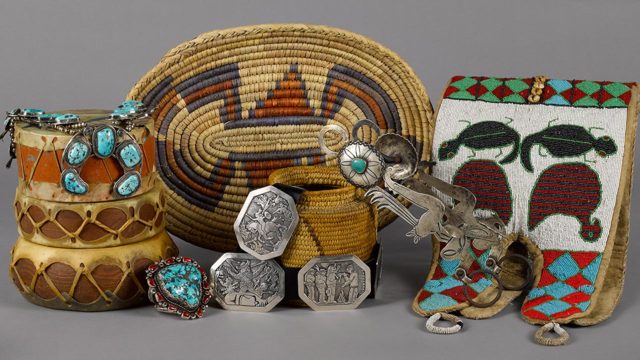 Pook & Pook, Inc. maintained its stellar sales record this May with the May 20th Firearms and May 22nd Native American auctions. The sales, which generated sales percentages of 97.7% and 99% respectively, came in solidly towards Pook’s projected high estimates and presented bidders with many exciting moments and bidding opportunities.

Several quality items met high expectations, such as Lot 32, a Winchester 1873 3rd model rifle in rare, seemingly unfired condition, which realized $8,125, and Lot 56, a Beretta 687 EELL Diamond Pigeon shotgun with 20 and 28 gauge barrels, which realized $5,612. The cover lot, a pair of exquisite Henry Nock flintlock, screw barrel pistols, and a Colt Python “Ten Pointer,” also lived up to the fanfare surrounding them, realizing $4,500 and $5,000 respectively. Other top performers included Lot 111, a Colt Army Bisley revolver, bringing $2,318, Lot 119, and a 24K gold plated and engraved Walther PPKS Collector’s Series pistol, which brought $2,750. One pleasant surprise of the day was Lot 117, a Colt model 1905 semi-automatic pistol. The pre-cursor to the popular 1911, this rare example was sold with a factory letter and estimated between $1,000 and $1,500. It realized $5,368 after an exciting round of bidding, with participants coming in via several absentee bids, three active phone bidders, and spirited participation in the gallery and online. The Militaria Collection of Boyd W. Houck finished strong as well, ending the day’s sale with active bidding on Lot 327, an aluminum Nazi swastika cut from the side of a World War II German airplane, complete with bullet holes and a pencil inscription relating to the victorious soldier. It realized $3,172 to a phone bidder.

The success of these and past sales has inspired Pook & Pook, Inc. to offer a one-time consignment rate of 0% on all lots bringing over $2,000 for its next firearms, sporting, and militaria auction, scheduled for November 18th. If you have questions or are interested in consigning with Pook & Pook, Inc., please contact us at info@pookandpook.com or (610) 269-4040 for more information. 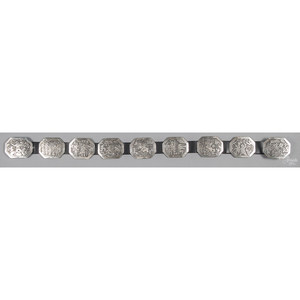 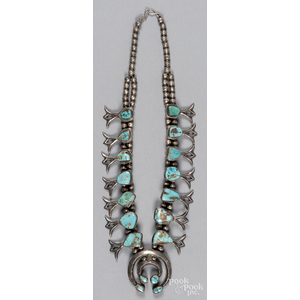 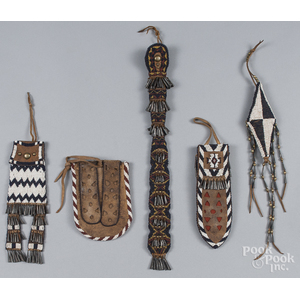 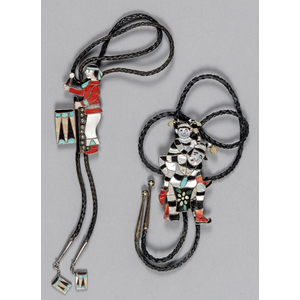