Admiral Jacob van Heemskerk (1567-1607) was an explorer. Before he captured the treasure ship Santa Caterina in the Straits of Malacca, and died defeating the Spanish fleet off Gibraltar, he was already a hero of an epic book, Nova Zembla. Published in 1598, the book was Gerrit de Veer’s first-person account of an ill-fated 1596 Arctic expedition led by van Heemskerk and navigator Willem Barents. Their objective was to find a northern passage to Asia, bypassing the Portuguese-controlled trade routes. After a harrowing journey through masses of ice, the expedition pressed on, in the mistaken belief of the time that sea water could not freeze. To the horror of the crew, at the onset of winter the ship became ice-bound in the Arctic Ocean. Hurriedly, a shelter was constructed from driftwood and what could be spare from the ship. For the next ten months of the Arctic winter, de Veer’s journal recorded harrowing details of the struggle for survival on the archipelago of Novaya Zemlya. The entire crew nearly expired from carbon monoxide poisoning when they burned coal indoors. The one time they dined richly on polar bear nearly killed them from hypervitaminosis A. They already had scurvy. Hauntingly, de Veer described “a natural phenomenon that is now known as the Novaya Zemlya Effect.  Two weeks before the sun was due to re-appear he and others saw it rise. De Veer describes how he tried to verify his and other’s observations by making calculations of their position. He was not to know that the sun he saw was only a mirage.” (Marja Kingma, Overwintering: the Dutch search for the Northwest Passage). When the sun returned, the crew waited in vain for the ice to release their ship. Left with no option, they set out for home in the ship’s two small open boats. Completely exposed in the extreme climate, on the inhospitable sea, four perished, including Barents. Eight weeks later, the survivors were found off the Kola Peninsula. In the 1870s the expedition’s abandoned cache of goods, including pewter candlesticks, was discovered in Novaya Zemlya. The style of candlestick became known as Heemskerk. Heemskerk also had a ship named in his honor, Barents, the sea in which he perished. 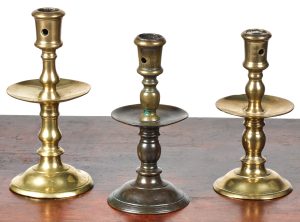 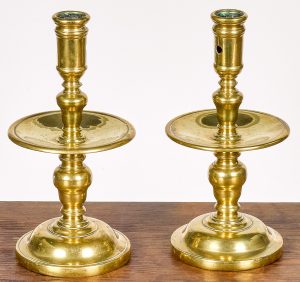 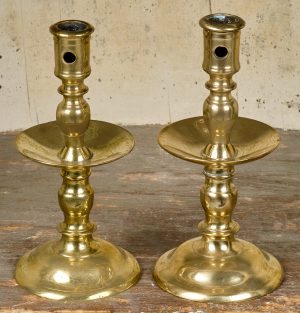 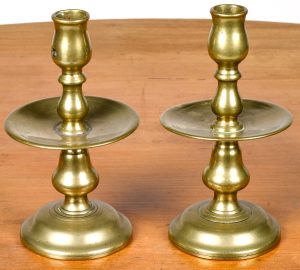 Where there’s a Will